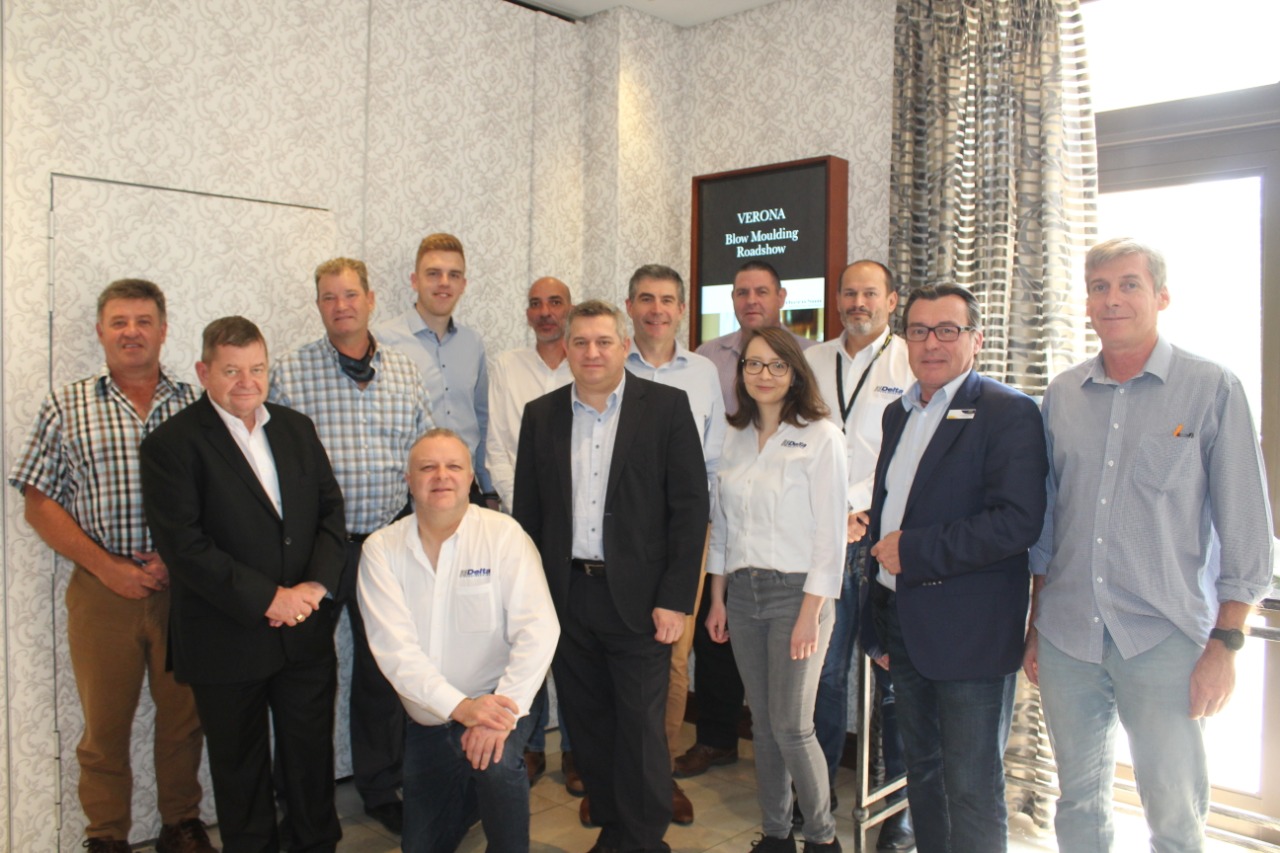 Last week, INTRAVIS was present at two events in South Africa. On the one hand, the Roadshow in Johannesburg had its kick-off event. On the other hand, we were present at the Propak, which took place simultaneously, at the joint booth of our representative Wrapetfill. Our International Sales Manager Kevin Grunwald, who represented INTRAVIS at both events, had a lot of positive feedback to report afterwards.

Kick-off of the Roadshow

Between March 8 and 11, the roadshow stopped in Johannesburg. It was the first event of the roadshow’s 14 stops organized by INTRAVIS together with 7 other companies.

Kevin Grunwald's conclusion to this kick-off event was very positive: "The event was perfectly organized and the response from the industry was very good. There were representatives from many companies from South Africa and surrounding countries and the discussions were intensive and productive. I can only recommend everyone to visit one of the next Roadshow events."

To find out where else the roadshow will stop and whether it will also come to your area, please click here.

At the same time as the roadshow, Propak Africa – the most important African trade fair for packaging technology – took place in Johannesburg. We were present as a partner on the joint booth of our representative Wrapetfill and were pleased to present our latest technologies for quality control of plastic packaging to the visitors.

During the four days of the fair, numerous people stopped by and were impressed by the advantages of the INTRAVIS systems. Kevin Grunwald says: "It was nice to be able to talk to people face-to-face and on-site again after this long time. The feedback from those who did not yet know INTRAVIS was very positive. I notice growing process automation in South Africa - something INTRAVIS can definitely be a game changer for."

In addition to new prospects, several of our customers from South Africa and surrounding countries visited us. They all were enthusiastic about "their" INTRAVIS systems and mentioned that they would no longer want to be without them in their production process. We at INTRAVIS can hardly imagine a greater compliment.

Never want to miss the latest news?
Subscribe to our newsletter!

Accessing our website with an outdated browser causes display and function errors. Please update your browser to a current version.
For further information, please refer to the relevant browser websites.